More Filmmakers in the Spotlight

Click the FilmFreeway link for info on Deadlines and Fees.

RUNNING TIME
Documentary Shorts are 45 minutes and under. Documentary Features are over 46 minutes.

AWARD ANNOUNCEMENTS
Awards are announced every year in June and December.

Platinum Award Winning Films are screened in competition for Best Documentary of the year in January at the Spotlight Film Awards.

LANGUAGE
Entries in any language other than English or Spanish should be subtitled in either language.

FORMATS​
Entries can only be submitted via FilmFreeway with a secure link of an online copy through vimeo or other host. No hard-copies of films will be considered.

Email us with questions. 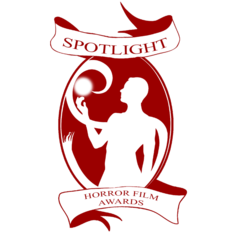 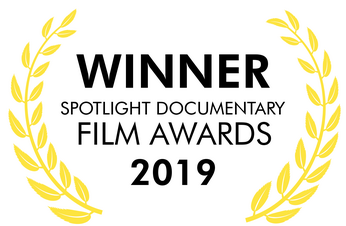 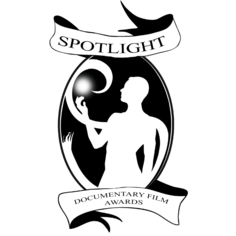 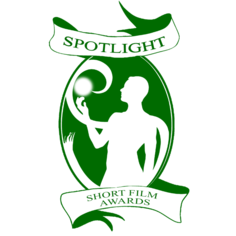